Rocket Sanders has a dope nickname and the game to back it up. Ranking the top incoming rookie running backs for 2023 dynasty fantasy football leagues. 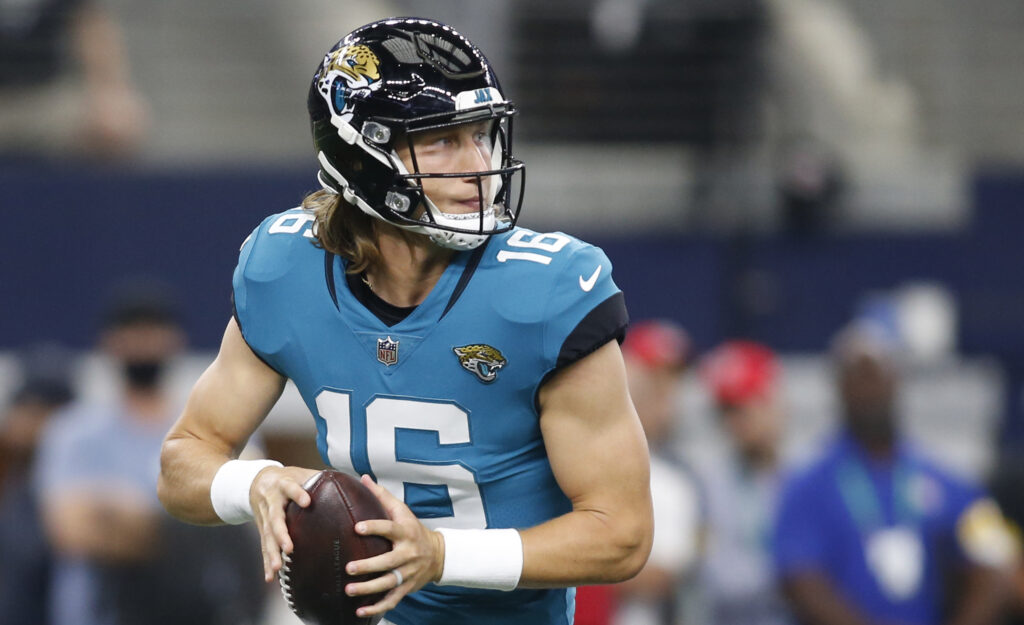 Monday Night Football DFS Preview: What to Expect Fantasy-Wise from Dolphins at Saints 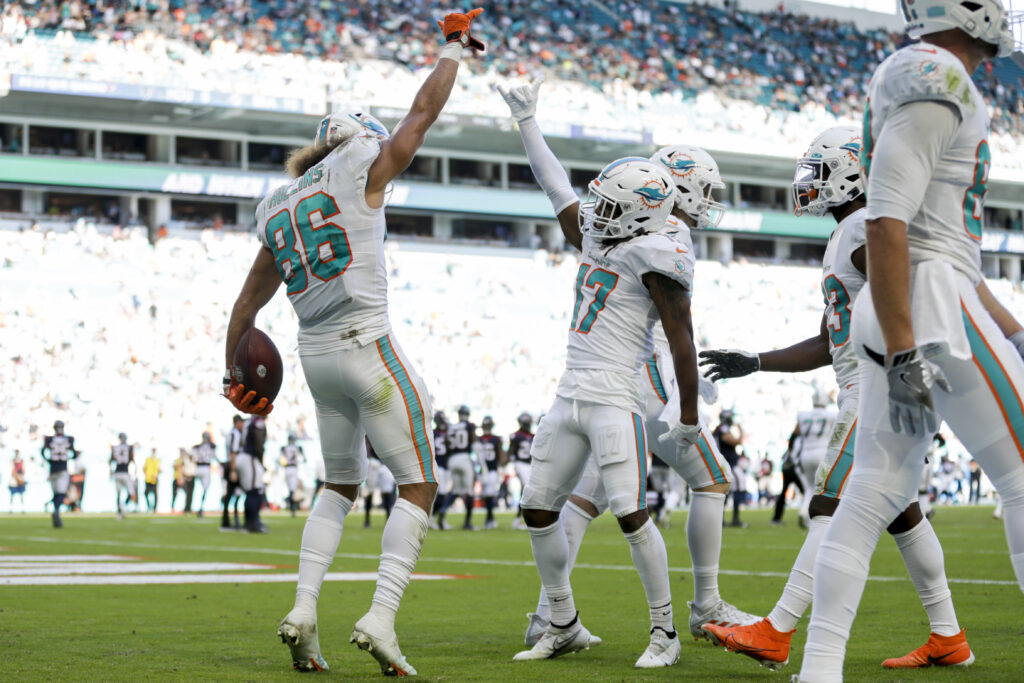 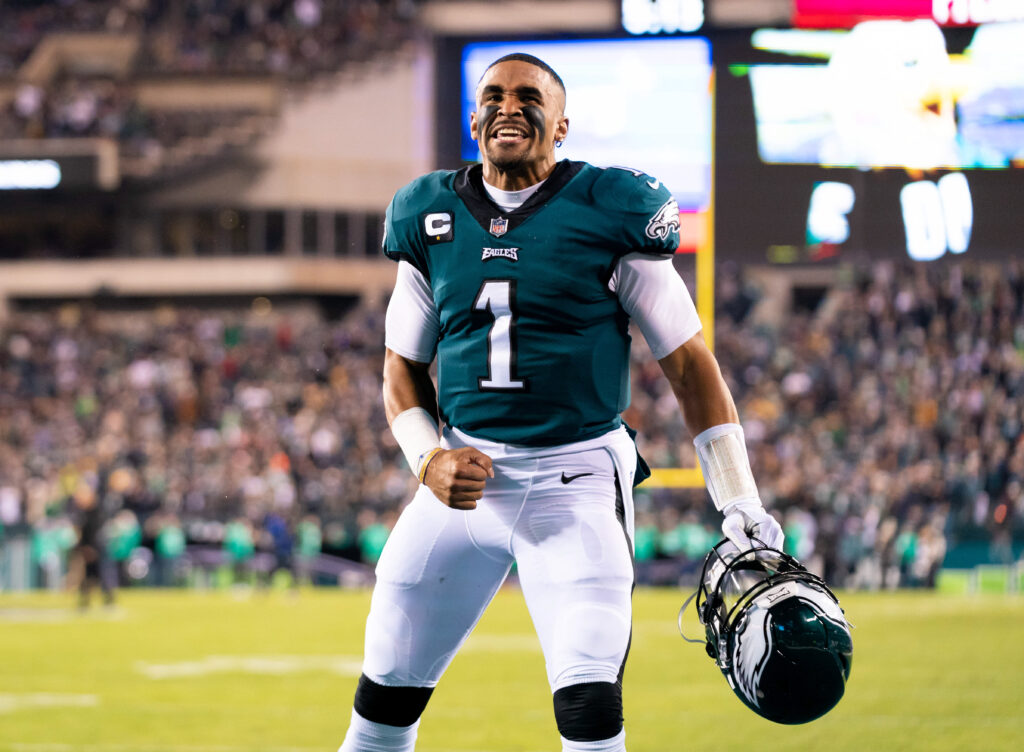 How was your Week 15 in NFL DFS? Mine was petty average, though looking at winning scores across the different competitions it did seem like scoring was down in general last week. My lineup only scored 117.12 points with the four of my lineup getting the dreaded ice symbol and only Gabriel Davis (25.5 points) […] 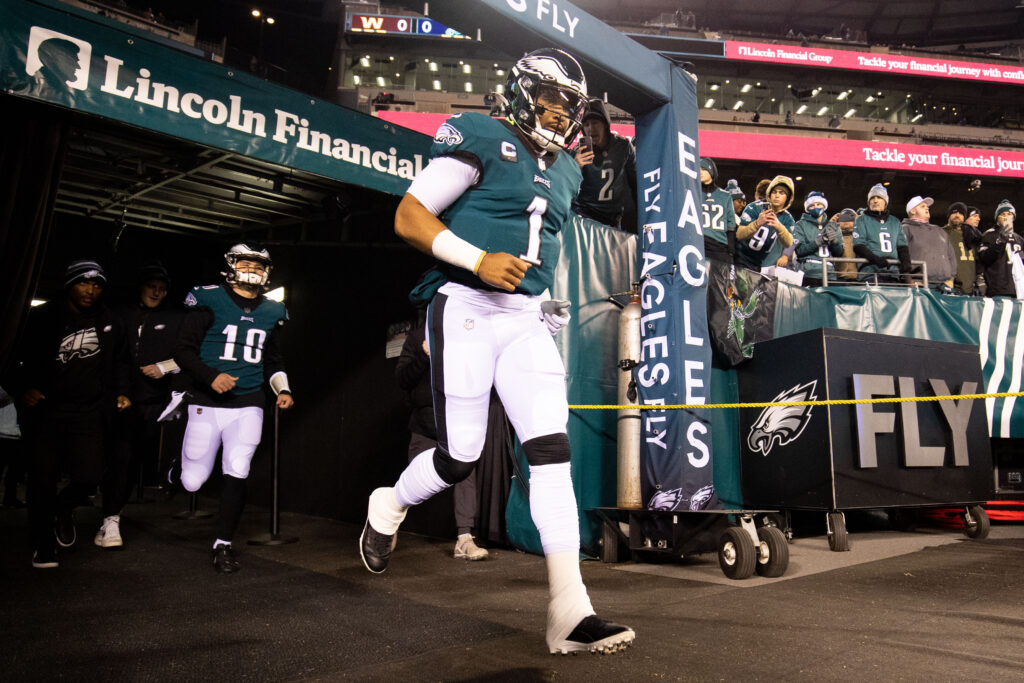 Welcome to my quarterback rankings and top streamers for Week 16 fantasy football. It was another strong week for fantasy quarterback play in Week 15, with 8 quarterbacks scoring more than 20 points. However, leading the way was someone we would not have predicted as Tyler Huntley got the start for the Ravens at late […] 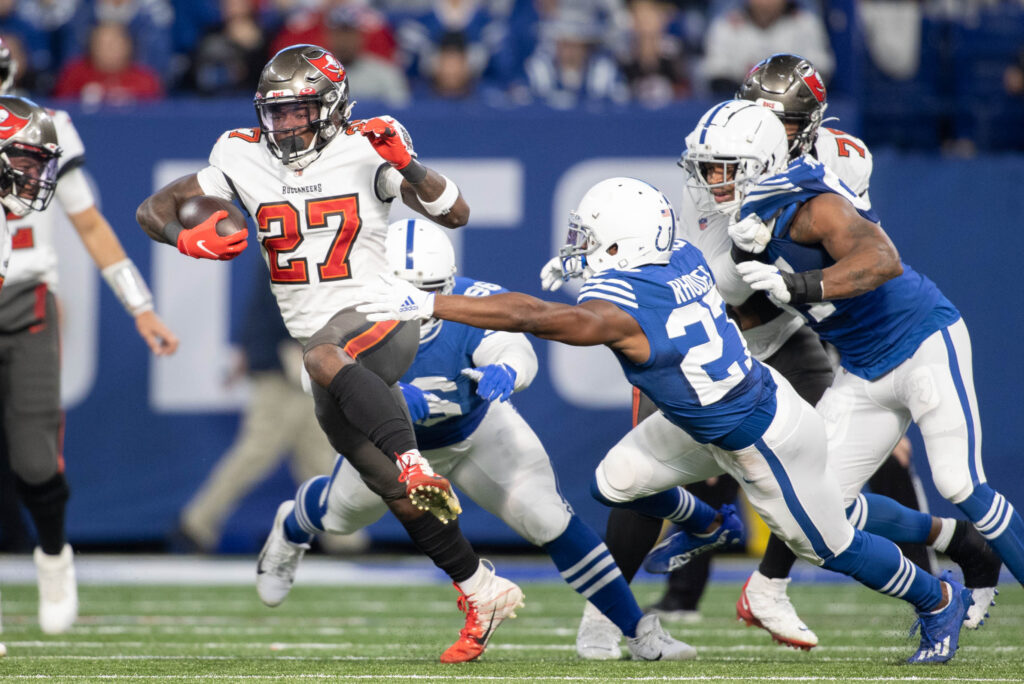 Welcome to the fantasy football Week 16 running back rankings hub! TB’s Ronald Jones is back to being a fantasy RB1 this week. 49er Elijah Mitchell (knee irritation) could play and would immediately resume borderline RB1/2 status if active. Detroit’s Craig Reynolds is locked in as the Lions’ lead back for however long D’Andre Swift […] 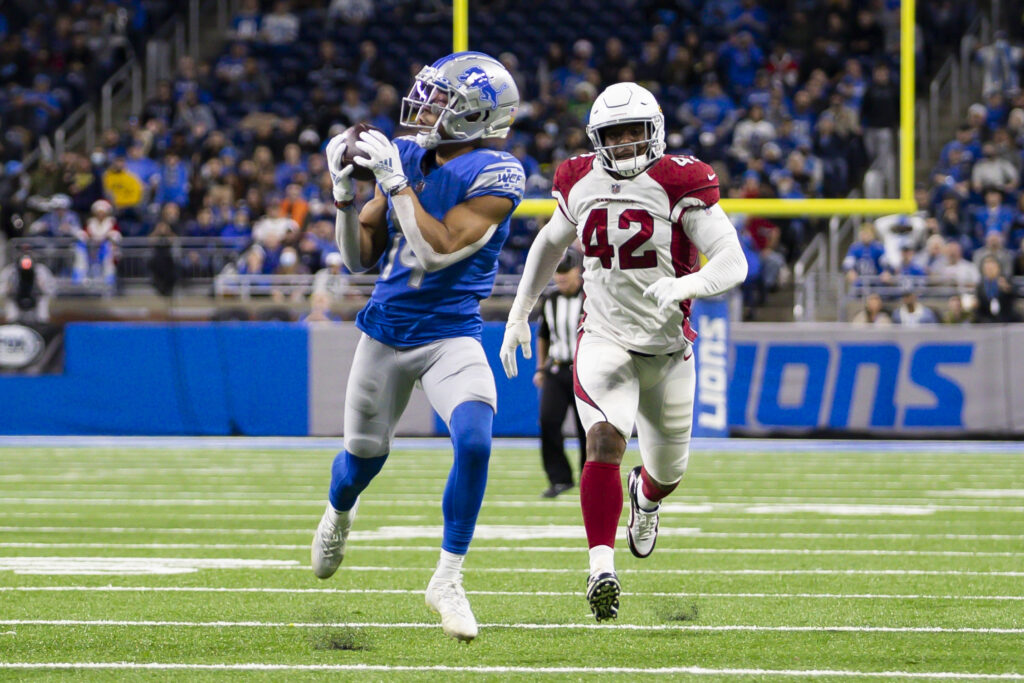 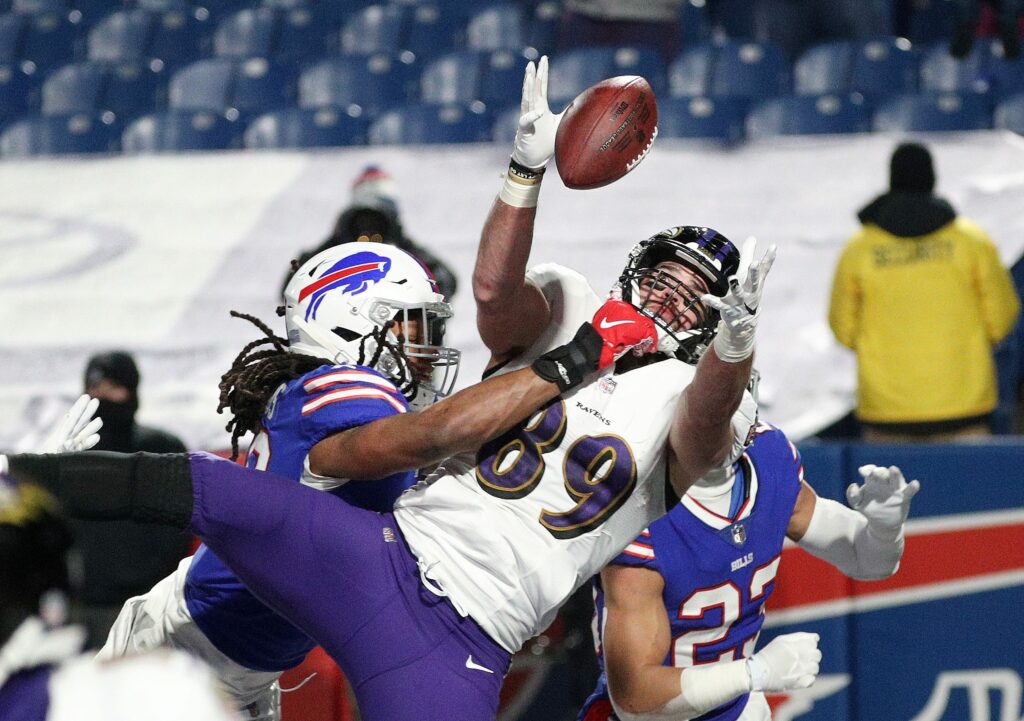 It’s Week 16 in the NFL, and so we’re here with my fantasy football TE ranks for, hopefully, your playoff run! If the playoffs have passed you by, we’ve always got DFS… unless you live in a pre-dystopian white-list state like me.   If you have any specific start-sit questions for TE, hit me up […] 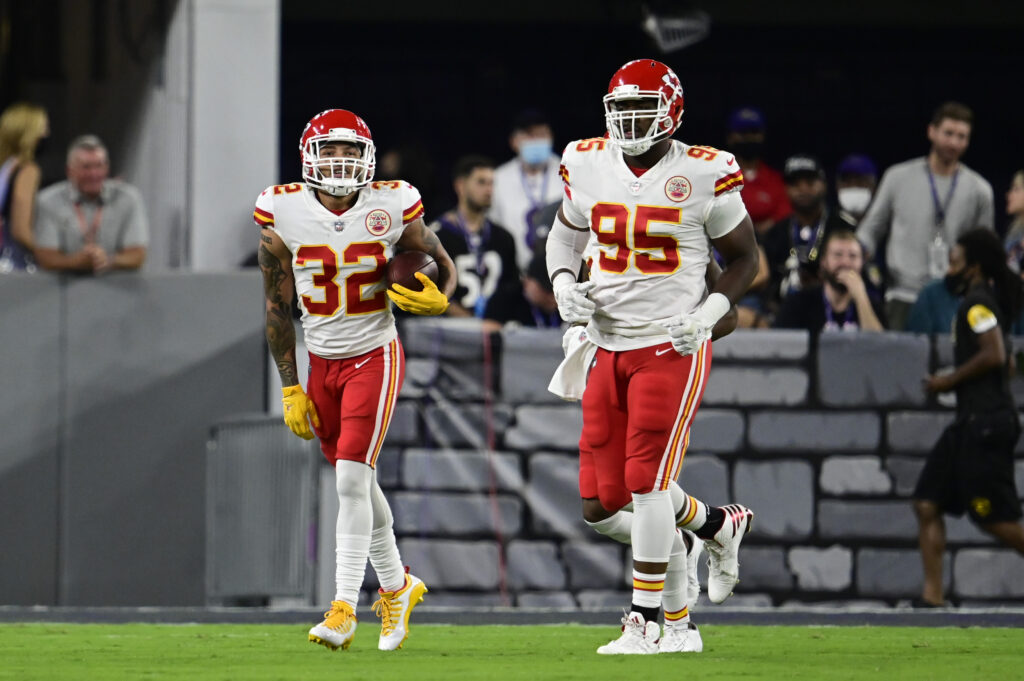 Welcome to the D/ST rankings and streamers for Week 16 fantasy football. It was another strong week for fantasy defenses in Week 15, as seven teams scored you more than 10 fantasy points. The top scorers of the week were the Saints with 18 points, who held the Tom Brady led Buccaneers scoreless, as well […]