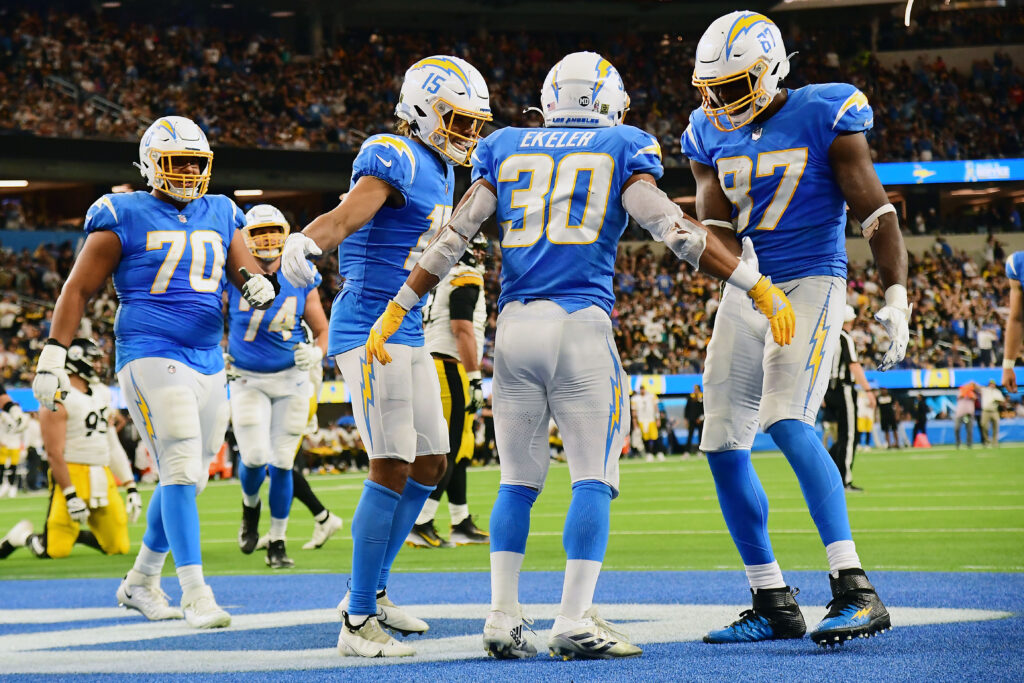 Welcome to the fantasy football Week 15 running back rankings hub! Indy’s Jonathan Taylor returns to the top spot post-bye despite a tough matchup against Bill Belichick’s New England Patriots. Buccaneer Leonard Fournette is a top-5 fantasy back from here on out. Josh Jacobs is now an RB1 thanks to the Raiders making good on […]

Monday Night Football DFS Preview: What to Expect Fantasy-Wise from Rams at Cardinals 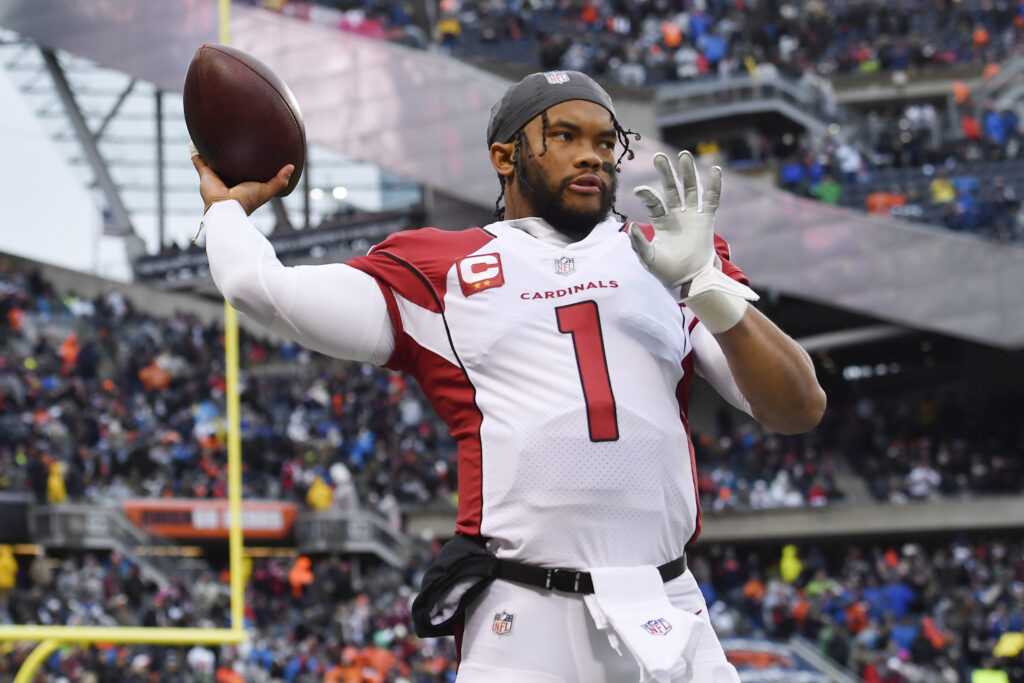 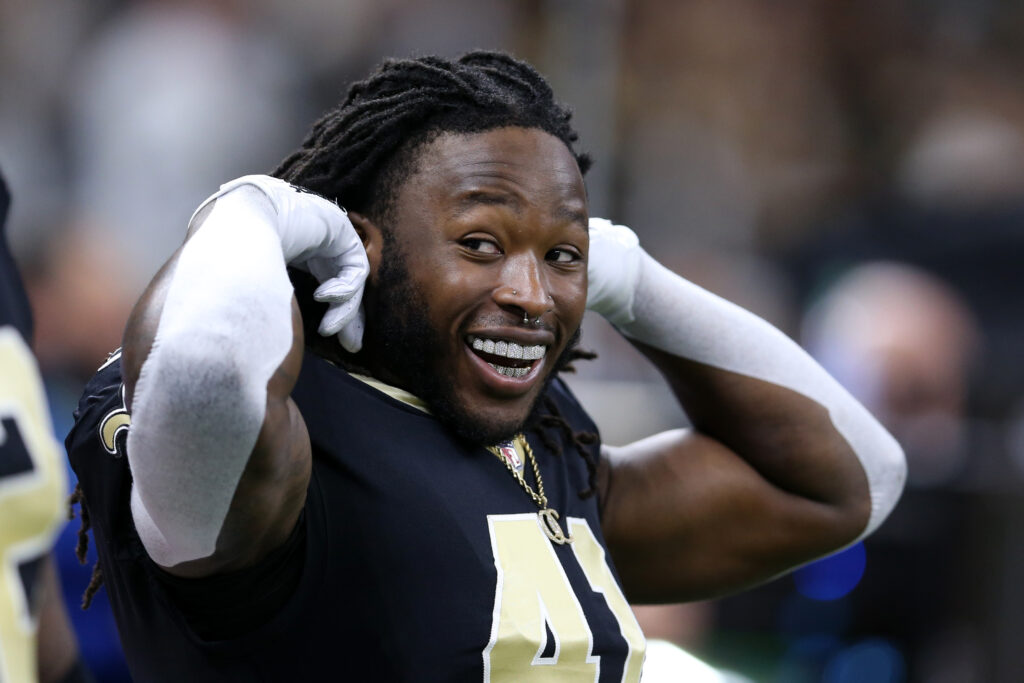 How was your Week 13 in NFL DFS? Mine was disappointing despite me scoring an additional 12 points on my Week 13 lineup. My 129.82 point haul had some highs as Tom Brady threw for 4 touchdowns and Jonathan Taylor had his typical huge day but I also has too many lows thanks to below […]

Welcome to the Fantasy Football Rundown: a weekly article written by yours truly in which I give at least one sentence on every single fantasy relevant player for Week 14. Starts, sits, sleepers, busts, DFS plays, you name it, I talk about it here. Be warned, this is a beast of a piece. If you’re […]

Thursday Night Football DFS Preview: What to Expect Fantasy-Wise from Steelers at Vikings 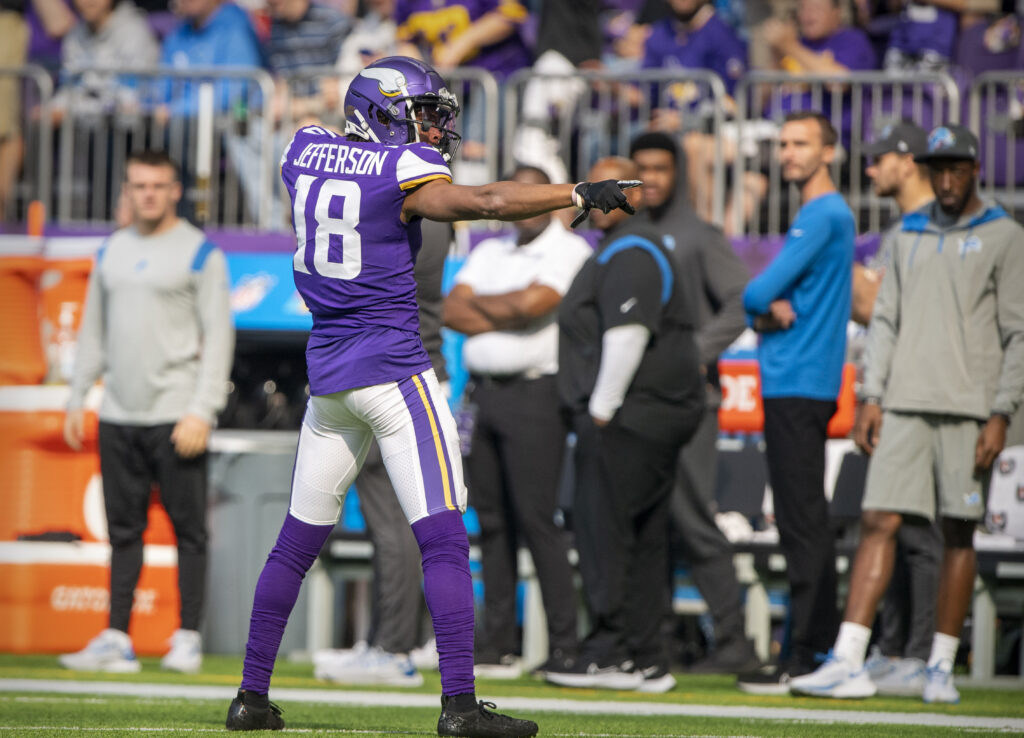 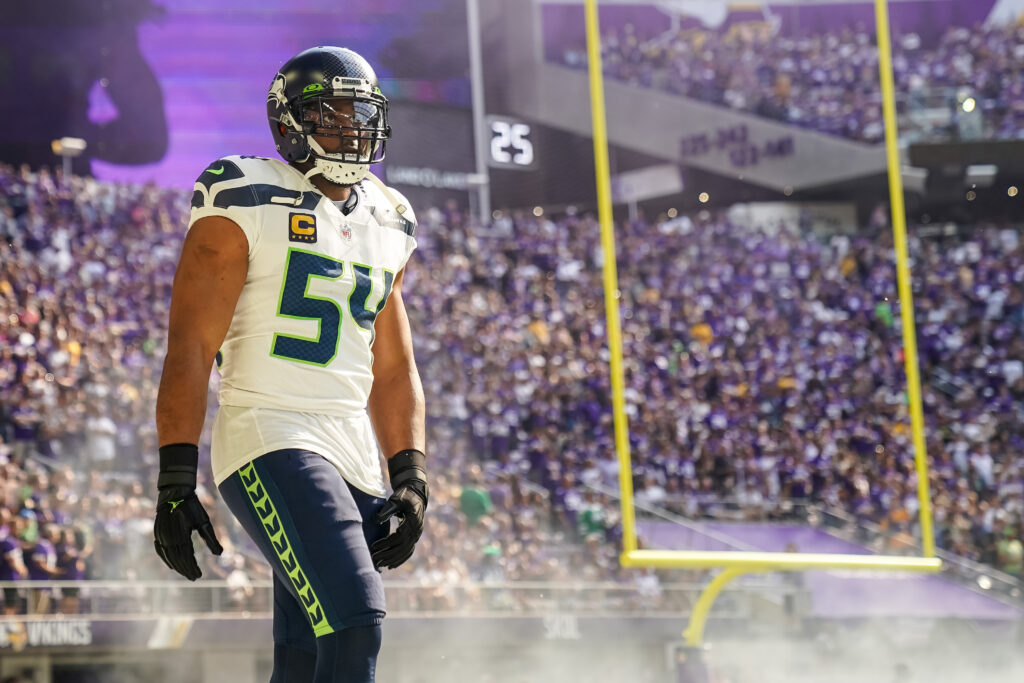 Welcome to the D/ST rankings and streamers for Week 14 fantasy football. It was another strong week for fantasy defenses in Week 13, as eight teams scored you more than 10 fantasy points. The top scorers of the week were the Chargers who put on a defensive show as they thrashed the Bengals. Their 20 […] 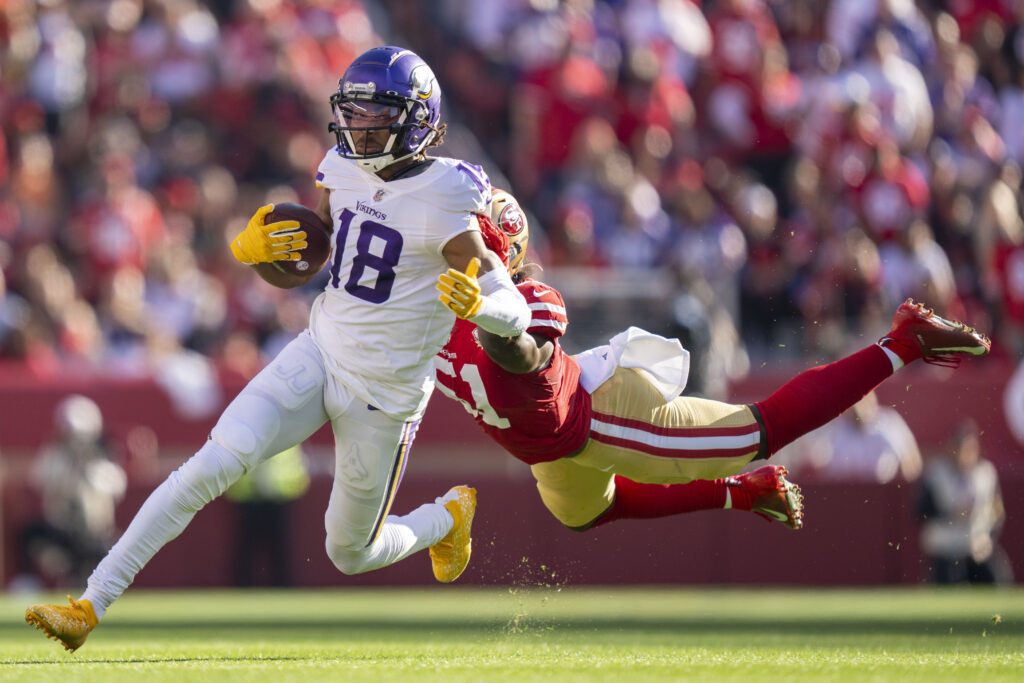 Week 14 fantasy football is here and so it’s time to take a look at wide receiver rankings for the weekend. Los Angeles’ Cooper Kupp and Green Bay’s Davante Adams get bounced from No. 1 contention by Minnesota’s Justin Jefferson this week the other LA’s Mike Williams is next in line behind this bunch with […] 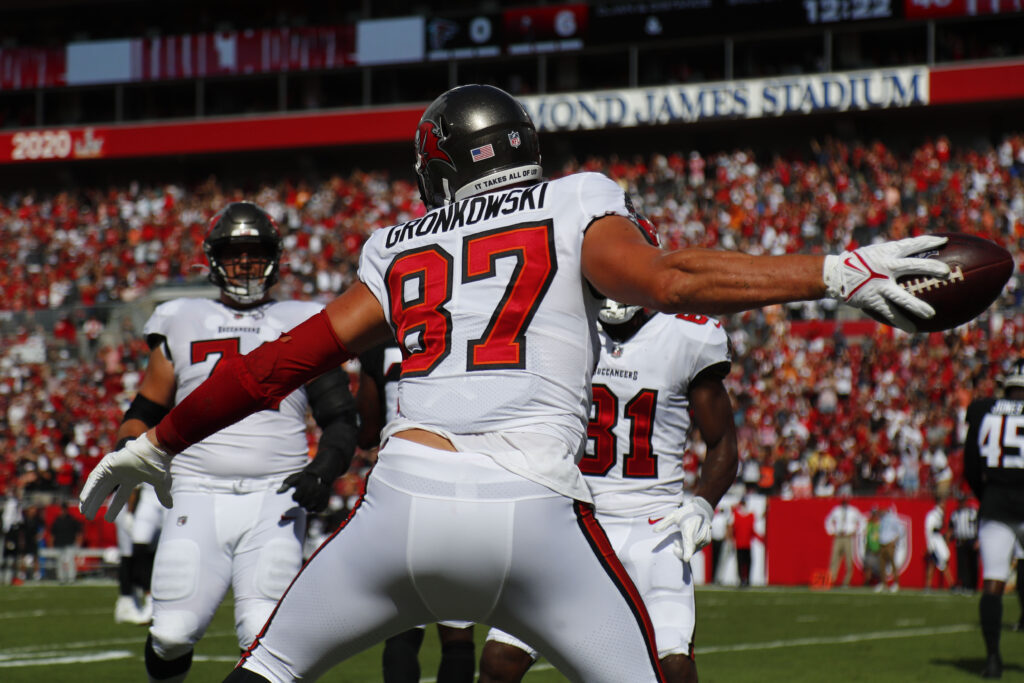 This week I rank all the tight ends fit for fantasy football and also 10 more tight ends! This is a bit of an homage week with the player blurbs as I give the greatest a little ink, and of course I give some love to THE TE 2 who was drafted around TE5-6.   […] 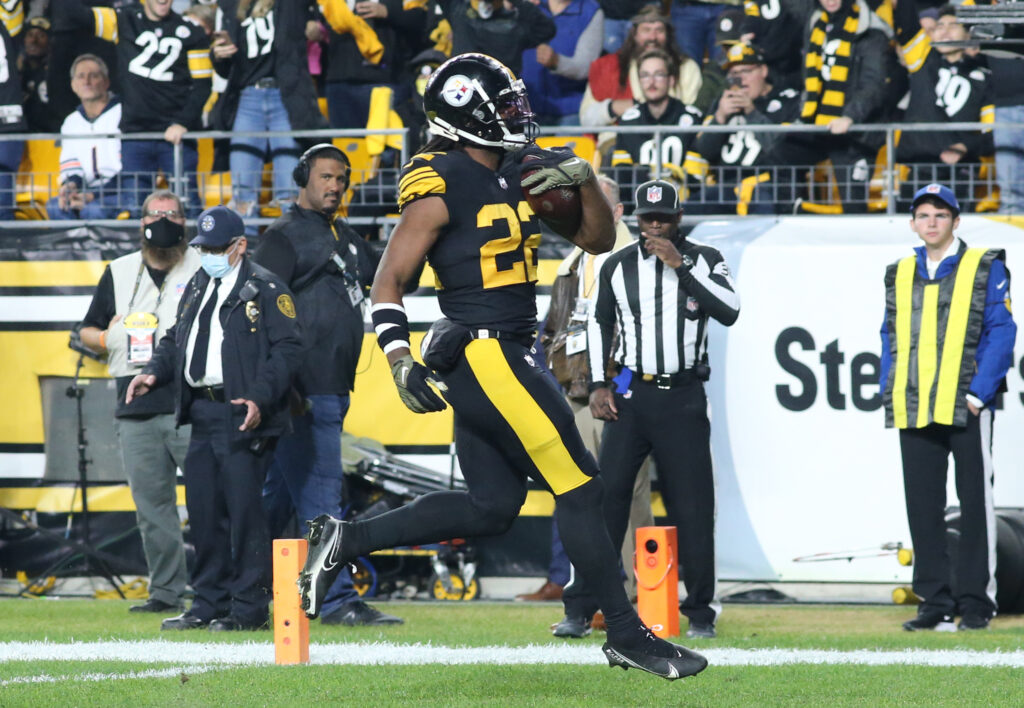 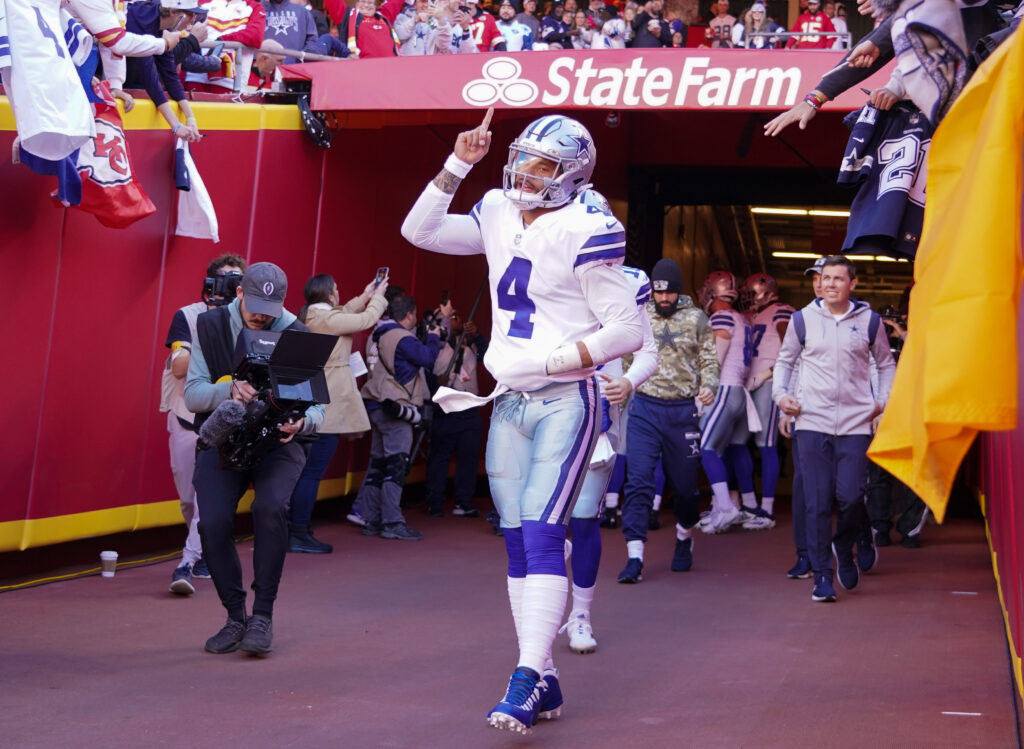 Welcome to my quarterback rankings and top streamers for Week 14 fantasy football. It was another good week for fantasy quarterback play in Week 13, with 7 quarterbacks scoring more than 20 points, with Kyler Murray leading the way after a three game absence with 30.82 points against the Bears. In terms of my recommendations, […]